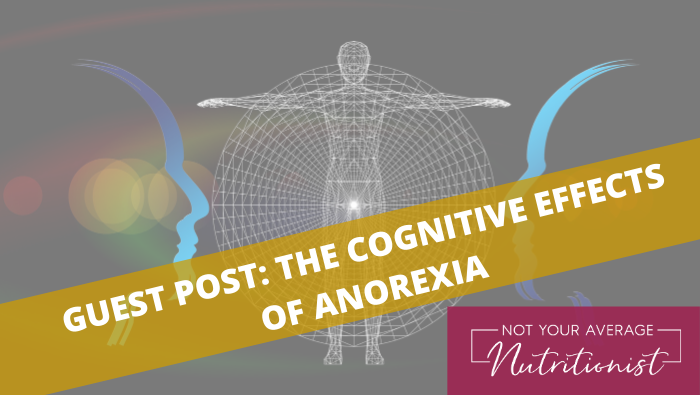 By: Lauren Goette
Lauren Goette received her B.S. in Psychology from Cal Poly, San Luis Obispo June 2017, and plans to become a licensed professional counselor in the future. Having personally struggled with anorexia, Lauren has become an advocate for mental health, working as a Peer Health Educator at Cal Poly and speaking out against the stigma surrounding mental illness. This was a paper she wrote her senior year (published with permission).