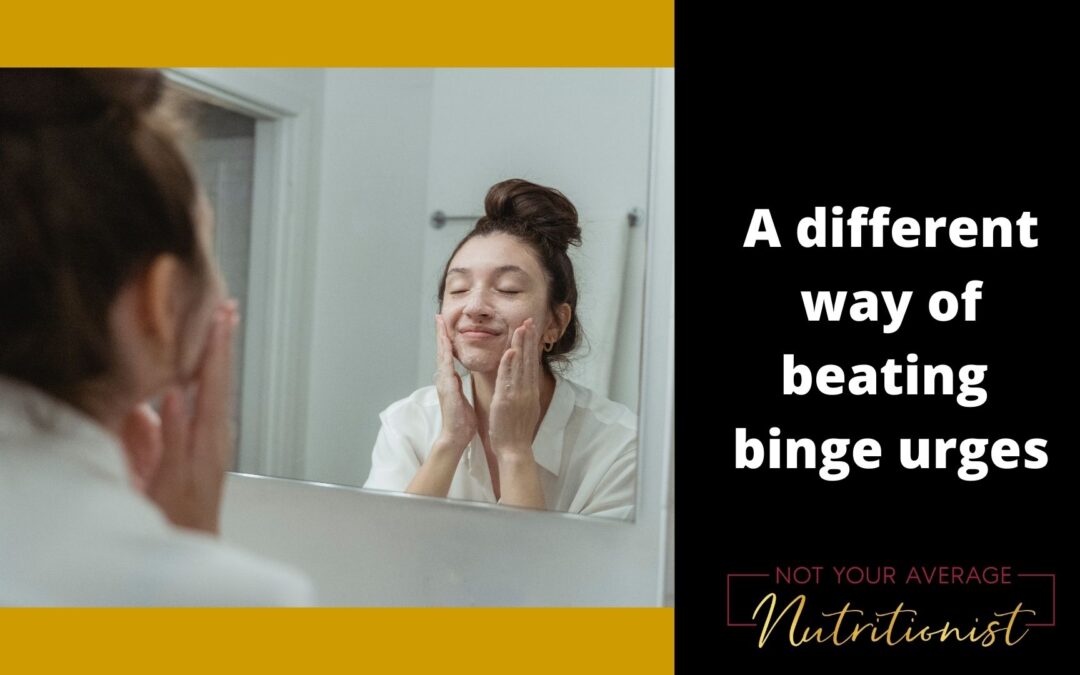 I recently had a session with a young woman dealing with binge eating disorder who was doing the recovery work, but still noticing many nights she was going to the kitchen to get binge food when she was about to go to bed.

At first I thought it was just a habit that had been formed. She was doing well with eating more during the day, thus not eating out of hunger or deprivation. (Tip: for most people who struggle with an eating disorder, breaking out of the binge-restrict cycle by eating regularly throughout the day fixes most behavioral aspects of the disorder). Like this: 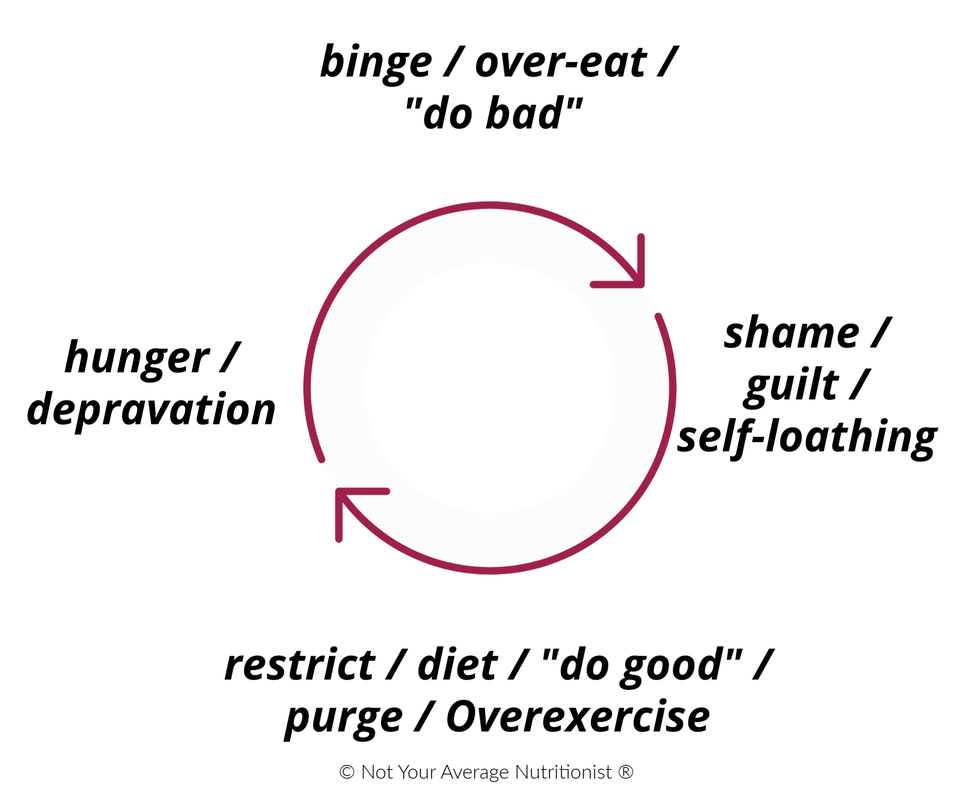 After talking it through more we realized that her late night eating was coming from feeling overwhelmed. Like many with EDs (eating disorders), she held herself to very high standards. A college student, she had classes, roommates, family to make proud, work…and binging gave her the “break” she so craved.

This is more common than you may think. Author Charles Duhigg noted in The Power of Habit, that habits are formed from a “cue” (for her, stress and overwhelm) that prompts a “habit” or “action” (grabbing food), to get a “reward” (a break from dealing with everything else / numb out).

First, we started with noting what is a “tell” that her feeling of overwhelm was building.

She was able to identify headaches, negative thought paths, and intrusive thoughts about the comfort of binging. Going deeper, we noticed the overwhelming-desire-to-binge came up at night when she was finally letting herself wind-down, usually on the couch watching Netflix with her roommates.

From there we devised a plan.

It was decided that before she winded down for the night, she needed to do her night routine so she could go right to bed after the shows and refrain from having a desire to binge. A night-time ritual was created for her during that regular nighttime routine in the bathroom.

The plan was to mentally (in her head) “journal” her thoughts out while she washed and moisturized her face and brushed her teeth. She printed out journal prompts from her therapist and left them in the bathroom so she could focus on re-framing her thoughts while having the physical touch part of doing her skin care (a riff on tapping/EFT).

The next time we met (about 2 weeks later), she was feeling much happier – she was taking that time for herself at night, and the number of days that she binged had reduced significantly. 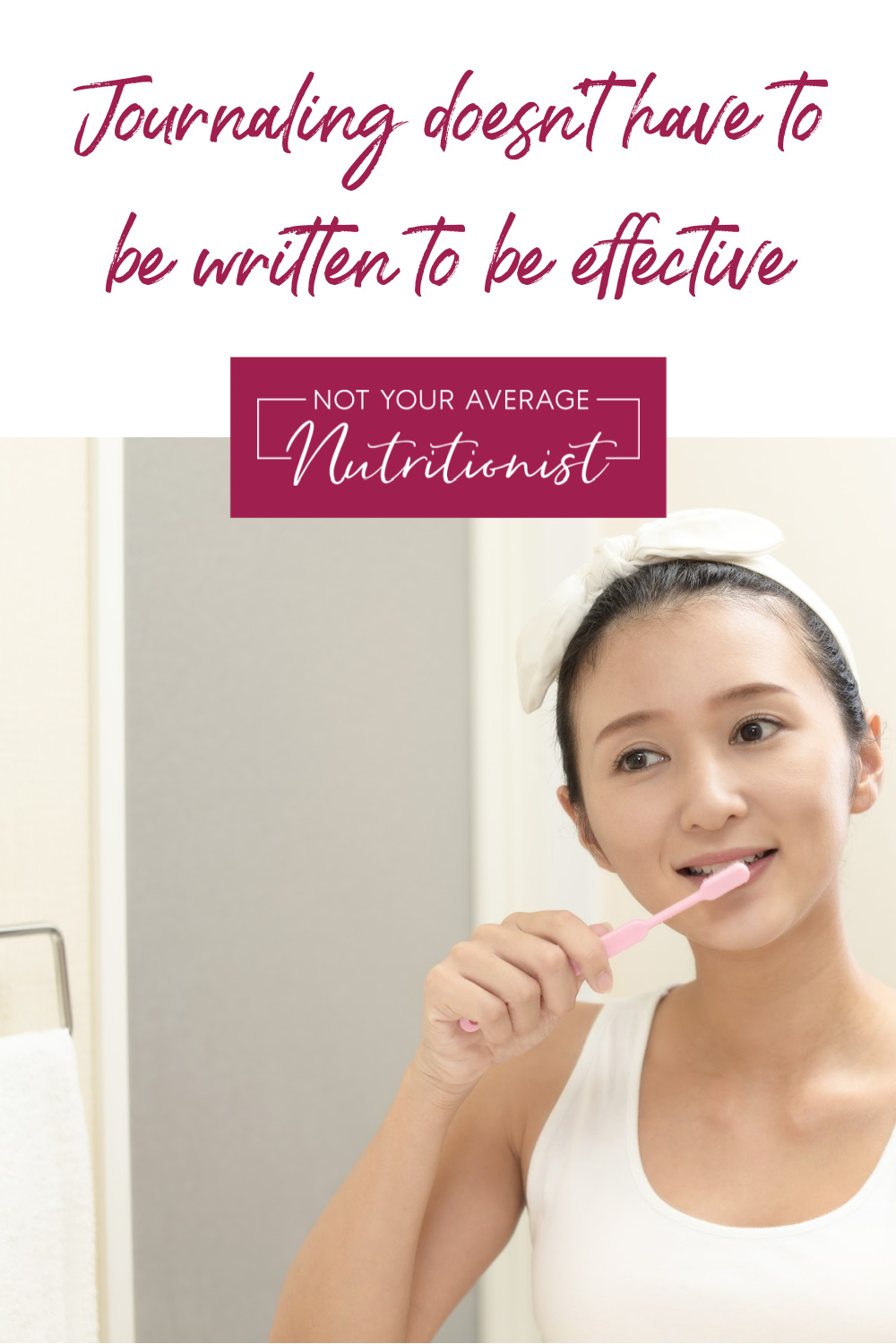 Why did it work?

By tying her “journaling” into something else that already needed to be done, it made it more likely for her to actually take the time to do it. Additionally, she didn’t really love journaling as a writing exercise, so by thinking it through instead of writing it out, she was also more likely to do it. She was also happy to notice that she actually took the time to do her skin care (something that had been on her to-do list that never seemed to happen before), and that made her feel more pampered, as well as showing up as happier skin.

When it comes to behavior change and recovery, sometimes we need to shake things up and think outside the box. If we had been rigid in a decision for her to journal in a notebook or practice some other typical technique, she might not have made the progress she has been making over the last month. The techniques she decided to practice were unique to her, which was more motivating and comfortable.

By including the mental journaling into her nighttime routine, she was practicing “habit chaining” which is a proven technique to create a new habit by linking it to an existing one. And since thinking through her journal prompts takes some time, she ended up spending more time on her skin-care, which made a difference in her skin and her feelings of self-worth by taking care of herself.

Takeaway: Habit-chaining works, and don’t be afraid to try something new if what you are doing isn’t working! 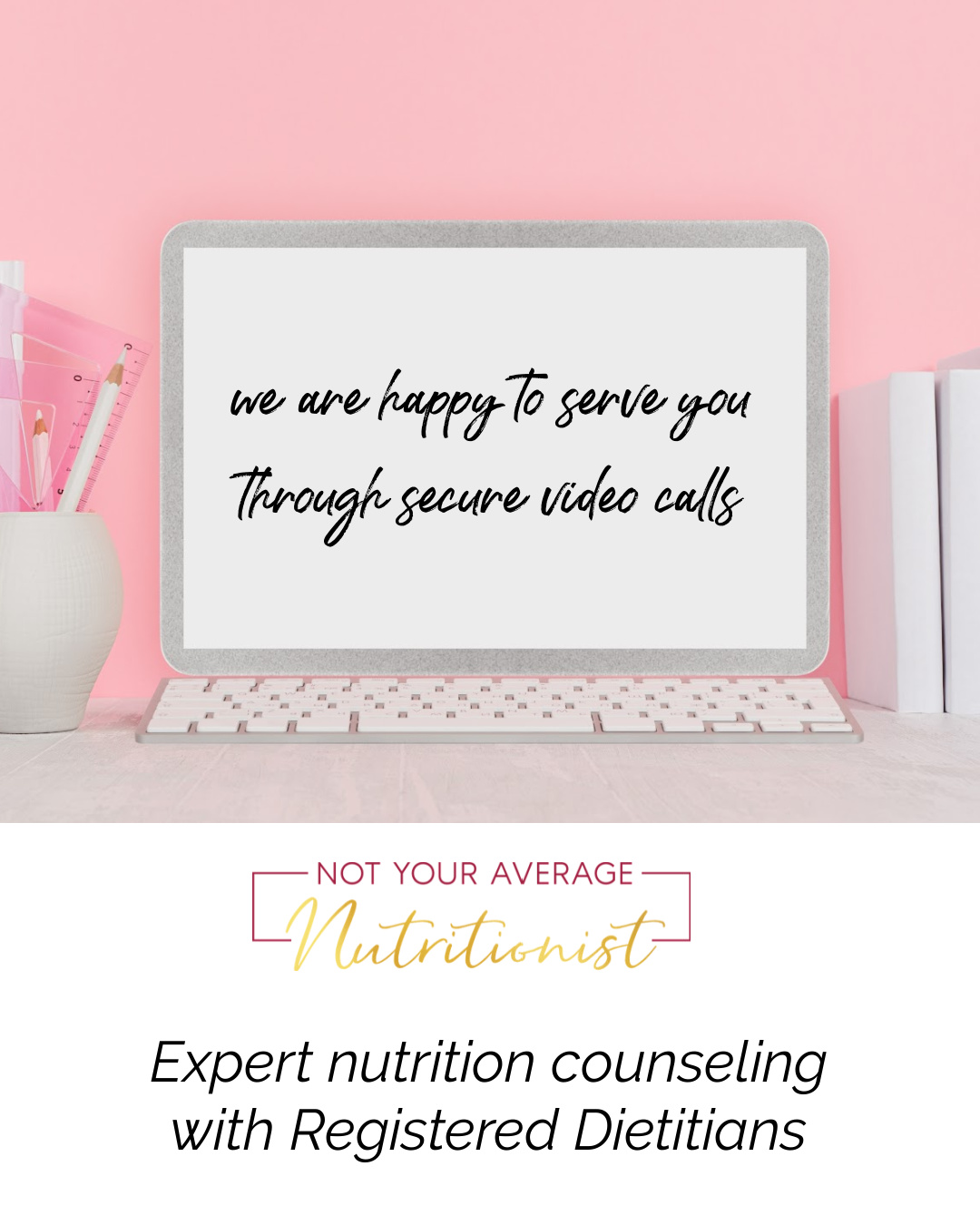